At this point, most people turn to low calorie foods. Ever seen those super tiny snack packs of 100 calories? Seems like just the thing you need, right? Except, they don't fix the problem. As soon as you have one of those, you're gonna want to eat several more, right after that.

Well, over a 10 year period, a 2000 calorie a day diet would total roughly 7 million calories. If your caloric intake is off by even just 5%, then you would have over or under eaten by about 350,000 calories, at 3500 calories per pound, represents a weight loss or gain of about 100 lbs!

As you can see, human beings and our homo-erectus ancestors, need to carefully manage our caloric intake. Can, you just imagine it now, our barbarian ancestors attempting to calculate how many calories in that seal he just clubbed for dinner?

Seriously though, until the last century, counting calories just wasn't a thing. No one did it and very few got fat, despite eating whatever they wanted. 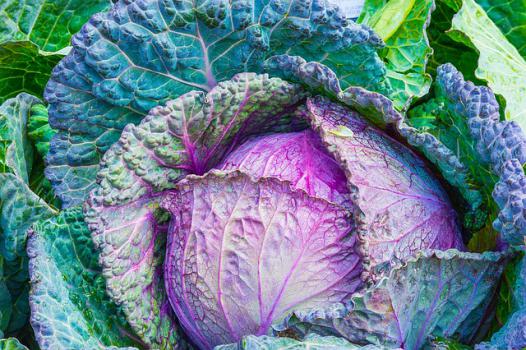 Counting calories is a hack. It's what you do when you can't fix the original problem. It's like driving a car with a broken fuel gauge. How would you prevent yourself from running out of gas in car with a broken fuel guage? You could just fill up on gas, after every drive. That's what most of us do, hence why we're eating all the time. But what if you wanted to mitigate it? Well, you'd have to keep track of the miles you've driven. And once the total reaches, say 250 miles, you go to the gas station and fill up. But, it's all a hack.

Eating quantity isn't something you're supposed to control directly, yourself. Eating quantity is more like breathing air. Sure, you can control your breath and take a few breathes less, but sooner or later, your body will adjust and inhale more air, to bring you back into equilibrium. If we had to decide for ourselves, how much to eat, our species would have died out a long time ago. Our ancestors wouldn't have had any way of calculating the calorie requirements at all. So, this decision of how many calories to consume is left to our bodies. When your body says eat, you eat. When it says stop eating, you stop eating. If you're consistently over eating, it's because you're probably listening to your body and it says: eat! Ignoring our bodies signal to eat, results in severe discomfort and a constant longing to consume more. It's like being deprived of air. Without enough air to breath, it's hard to think of anything else. Studies have shown that when people reduce their weight, their minds are constantly thinking about food. 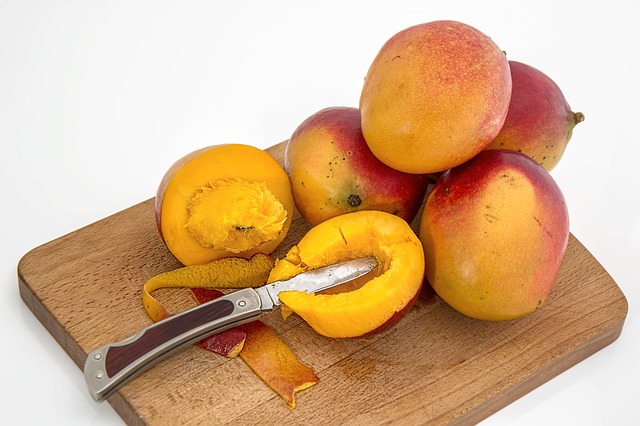 Okay, so we've established that our bodies are in charge of how many calories to consume. Why are our bodies telling us to consume more calories? It all comes down to set point. Set point is the weight your body is attempting to reach. It has a goal in mind, for how much you should weigh. If you consume exactly what it wants, you'll naturally end up at your set point. This explains all those freaky eaters who can eat whatever they want. You know, the ones who pile their plates sky high but never seem to gain any weight. Their set point is sufficiently low enough to prevent any weight gain. Their bodies are programmed to keep their weights constant.

In this experiment, twin subjects were supervised 24 hours per day and overfed 84,000 calories over a period of 120 days, overfed almost 1000 calories per day.

"That experimental binge should have translated into a weight gain of roughly 24 pounds (based on 3,500 calories to a pound). But some gained less than 10 pounds, while others gained as much as 29 pounds. The amount of weight gained and how the fat was distributed around the body closely matched among brothers, but varied considerably among the different sets of twins. Some brothers gained three times as much fat around their abdomens as others, for instance."

So, this explains why some people are genetically predisposed to gain weight, while others can do nothing to maintain their weights at a normal level. Because their bodies aren't constantly fighting to increase weight, they're able to remain a constant weight eating whatever they like.

So, for the rest of us, how do we prevent our set points from increasing? Well, there's a clue here. You can see where the obesity rate increased wildly: it was the year after the USDA declared fat as public enemy number 1 and all the companies swapped out the fat for sugar. The prevalence of processed foods and sugars likely have something to do with the increasing obesity.

According to the New York times, Diet quality, not quanity helped them loose weight. Which makes sense. Over millions of years, our ancestors adapted to a diet of fruits, vegetables and plant based products. Meat wasn't introduced until the last couple 100 thousand years, and even then, only in limited quantities.

Our bodies can't correctly account for high density foods, probably under counting the calories. So, stay away from anything your great grandmother wouldn't recognize as food and stick to a plant based whole foods diet. 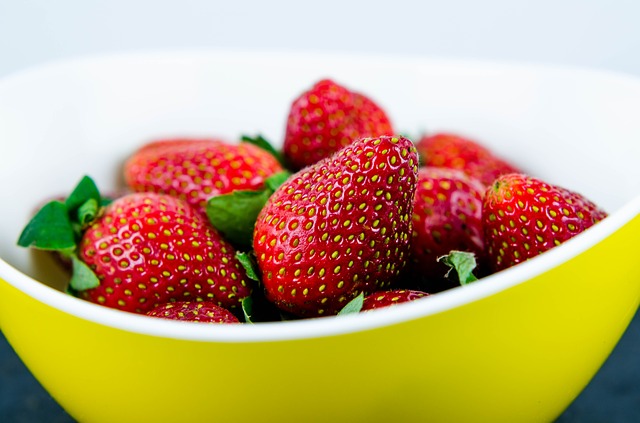 Also, since food was scarce, it took hunter and gatherers all day to find enough food. Tromping through the forest, finding 1 small strawberry after another, if it wasn't already stepped on! And not those giant sized, Costco strawberries. Considering all the effort it took, humans must have experienced great hunger. Back then, hunger was the norm, the default state, not the exception.

Making peace with this hunger feeling, goes a long way. Indeed, intermittent fasting has proven effective in combating obesity. The idea is to reduce your caloric intake by restricting your eating window to 8 hours per day or less. Studies have shown that for every 100 calories you miss at breakfast, you eat 60 more later in the day. That's still a huge savings! So, if your normal caloric intake for breakfast is 600 calories, and you skip it, later on, you'll eat 360 more, which means, you save 240! Of course, the idea is not to count the calories. Simply lower your eating window from 12 hours to 8 hours or less and eat healthily until your satiated.

I've always wanted to maximize my nutrient to calorie ratio, so I created a Nutrient based Food/Recipe Finder. Feel free to give it a try.

vs
Get the Latest Nutritional Density updates
Please enter your email address below
Sign Up
Kale.world
X

Try our Nutrient based Recipe Finder
Kale.World is all about nutritional density – all our findings are normalized on a per calorie basis, making it easier to compare various foods.